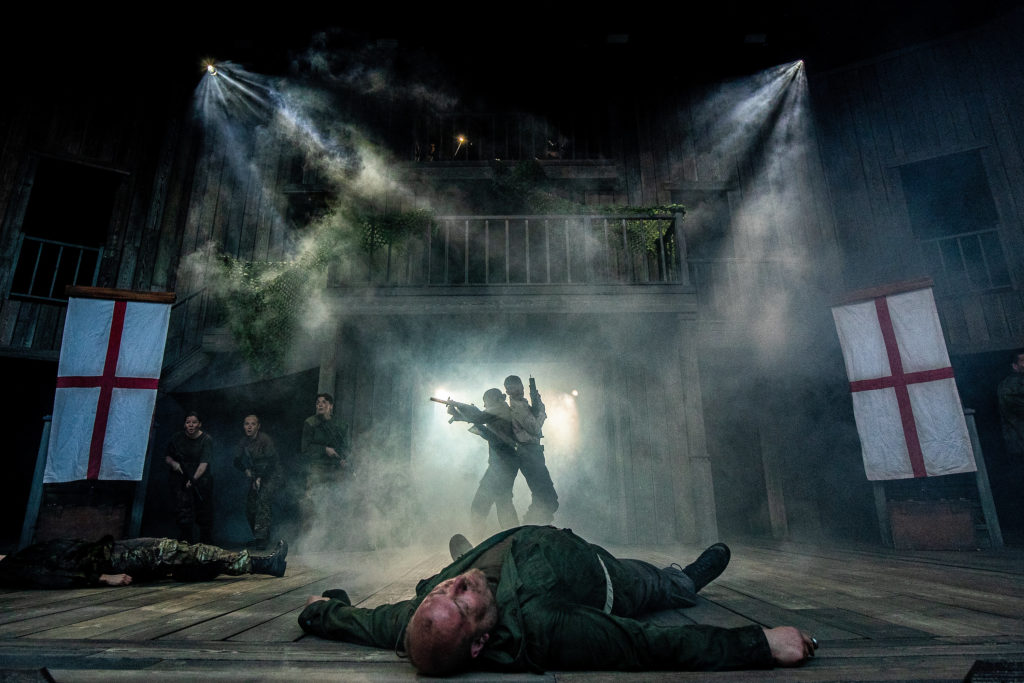 Amy plays Fluellen in a ‘potent retelling’ of Henry V and Adrienne in The Tempest, a production ‘full of joy, exuberance and magic’.

Both shows run in rep from 26th June to 1st September in the pop-up Rose Theatre built at the foot of York’s historic Clifford’s Tower. 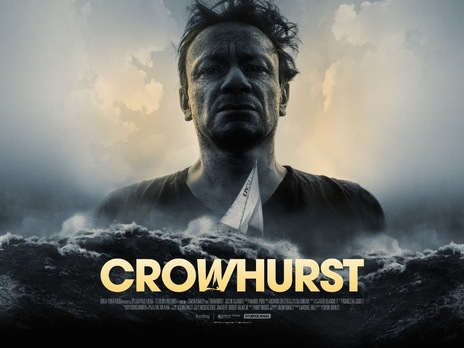 Amy Loughton plays Clare Crowhurst in Crowhurst, the psychological thriller based on a true story.

The feature film has already received fantastic reviews, including ★★★★ from The Guardian, ★★★★ from The Times and The Arts Desk praised it’s “jagged, nerve-shredding and visceral account of mental disintegration”.

Read more about auteur director Simon Rumley’s inspiration for the film and it’s journey to release in his interview with The Arbuturian.

Crowhurst is currently playing at Empire Cinemas and the trailer, featuring Amy’s portrayal of Clare Crowhurst, can be seen below:

After a phenomenally successful Edinburgh Fringe run, 2016/17  tour and two very special one off performances last year for Grenfell community and the Labour Party Conference, Cardboard Citizens reprises its acclaimed hit Cathy for a strictly limited run at the Soho Theatre, Albany Theatre and performances across the UK.

Amy Loughton shines in this production.  You can read more about it here. 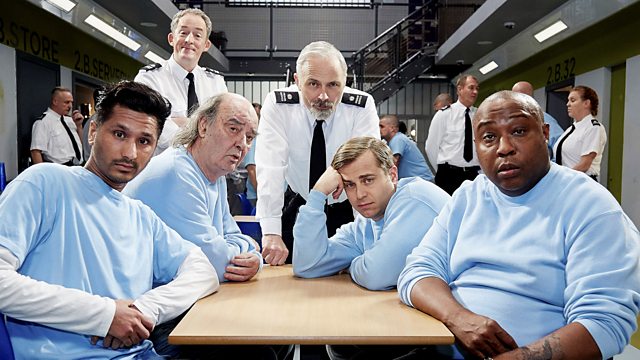 Amy appears as Gynweth in the episode titled The Go-Between. 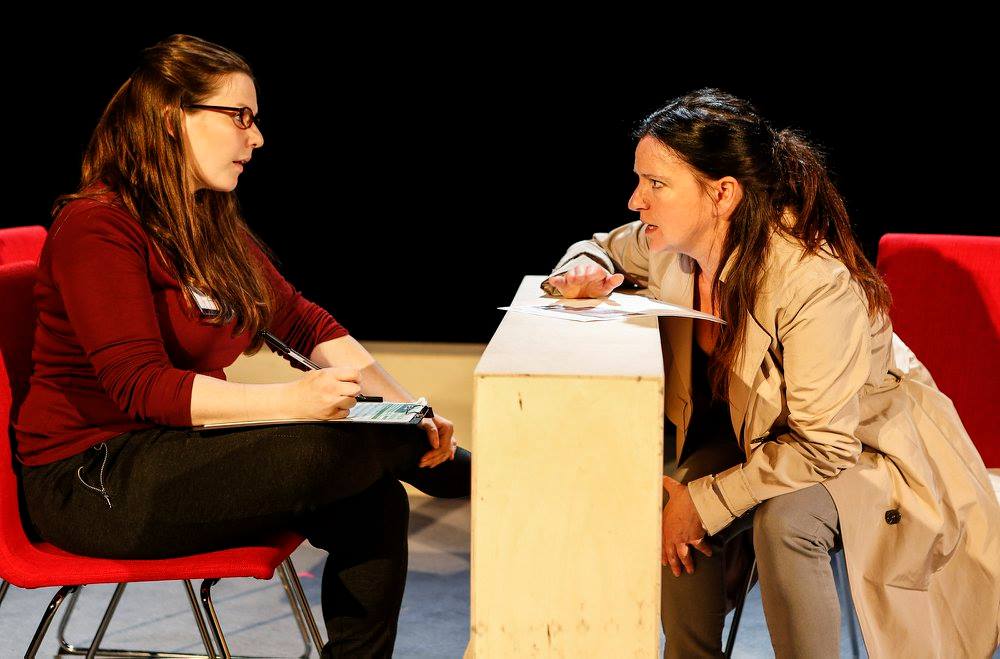 Cathy offers a timely reflection on the social and personal impact of spiralling housing costs, gentrification and the challenges of forced relocation. 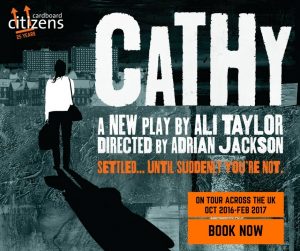 Acclaimed theatre company Cardboard Citizens presents this powerful and emotive Forum Theatre show, exploring resonances in today’s society with the story told in the ground-breaking Ken Loach film, Cathy Come Home, 50 years ago. After watching the play, audience members are invited to take part in the game of forum theatre, Cardboard Citizens have become leading practitioners of this in their 25 year history. Audience members are invited on to the stage to play the characters & suggest alternative ideas which might change the course of their lives.

Having received rave reviews after its initial London run at the Pleasance, Cathy will now embark on a five month tour of theatres, hostels, prisons and day centres across England.

4 Stars from The Stage
https://www.thestage.co.uk/reviews/2016/cathy-review-at-the-pleasance-theatre-london/

4 Stars from the Reviews Hub
http://www.thereviewshub.com/cathy-the-pleasance-london/