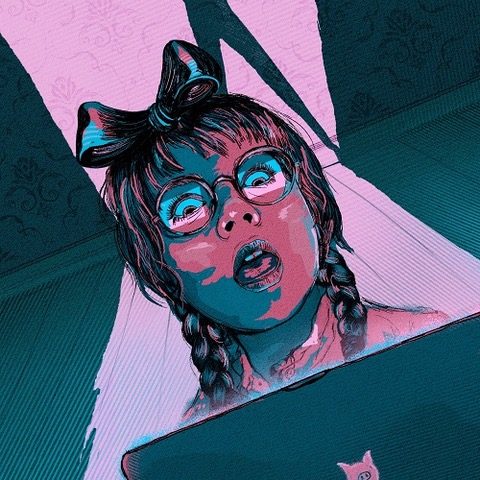 Melissa Parker played Ellie in Something Awful – a new play from Vault Award winning and Off West End Award nominated team Tatty Hennessy and Lucy Jane Atkinson, inspired by the real true crime story of the Slenderman. It’s a play about what we should be scared of, and where the real monsters live.

Soph and her best friend Jel love scary stories. They hunt for the best ones on creepypasta sites, hunting the darkest online corners. But then strange and beautiful new girl Ellie turns up at school with a horror story of her own; a mysterious figure in the woods, the shadow of an axe. And when a girl in a nearby town goes missing, it seems their online monster’s come to life.

The show ran at the VAULT Festival from 28 Jan – 2 Feb. Visit the official website. 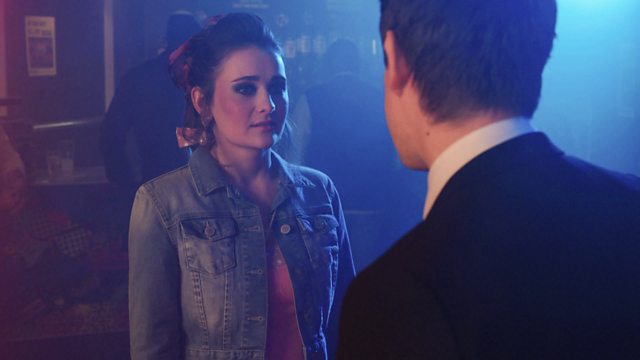 Melissa Parker appears as a guest lead in BBC One’s flagship medical drama Doctors . Melissa’s episode Someone To Blame, was first broadcast on 15th May 2019 and is now available to view on BBC iPlayer.

Melissa plays the part of Sadie Newcome, a young uni student recovering from cancer-preventative surgery who catches the attention of a neurotic ‘involuntary celibate’.

Watch the trailer for the episode: 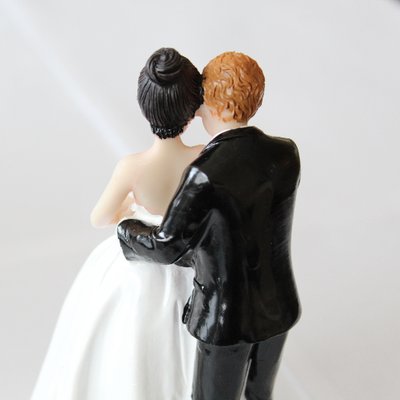 Melissa Parker heads to The Hope Theatre in Adam & Eve – a startling new play about trust, feminism and the nature of accusations from award-winning Royal Court Young Writer Tim Cook.

Melissa plays Nikki, a headstrong new student at Adam’s school who has no care for the rules and is fiercely independent. When she comes forward with sexual allegations against her English teacher Adam we see Adam and Eve’s marriage properly challenged for the first time as they start to ask how well they really know each other.

Adam & Eve is directed by Jennifer Davis, and will run at the award winning Hope Theatre from 22 May – 9 June.

Read more in this interview with Melissa. 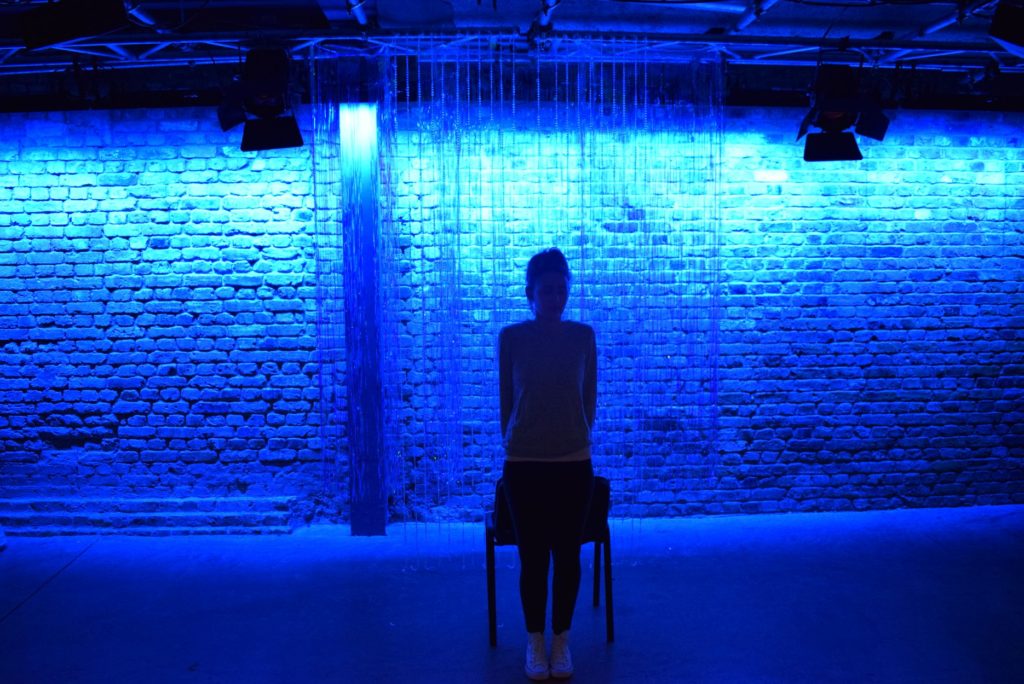 Melissa Parker stars in one woman show WEIRD by Lucy Burke, which has just been announced as the winner of the Arcola Theatre’s SLAM Soaps 2018.

Melissa’s piece was voted through every night of the competition, before winning the final in a landslide victory on Saturday 27th January.

On 10th February the winning play was performed in full, to a packed house at the Arcola Theatre.

Yasmin feels different from everyone else, she feels weird…

Based on the writers own experiences with mental health, WEIRD is an exploration of what it is like to live with obsessive compulsive disorder, but not only that, it is a play about growing up, self discovery and learning how to be your best self, even if your best self is just a little bit WEIRD. 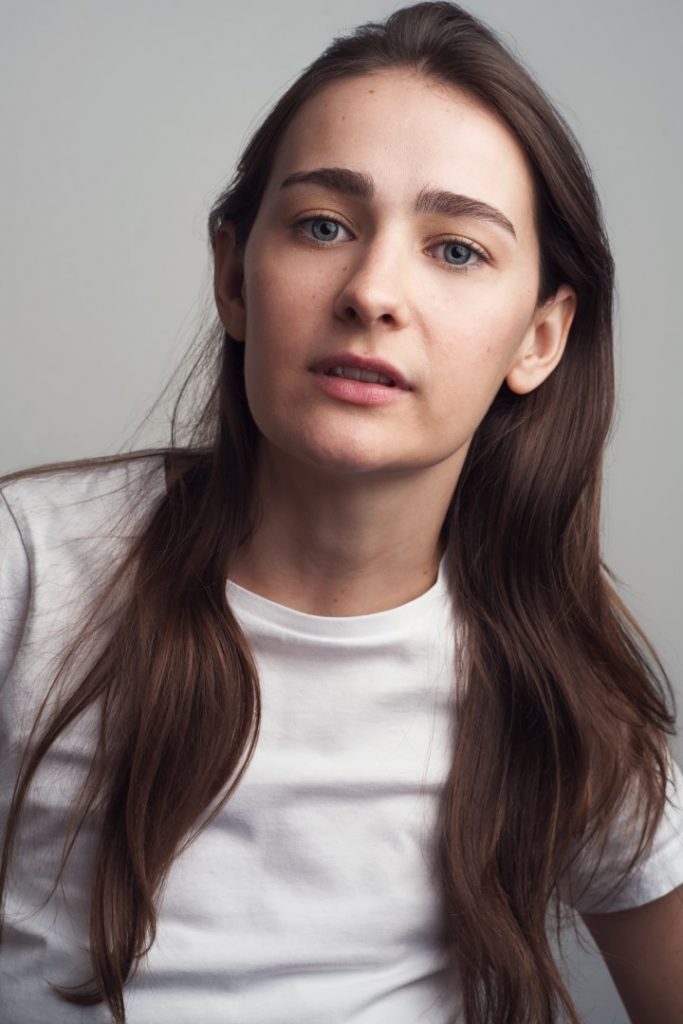