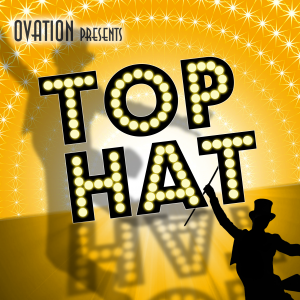 Darren Benedict shined as Horace Hardwick opposite Strictly’s Joanne Clifton in the 2017/18 production of Top Hat, Upstairs At The Gatehouse.

“Darren Benedict, in the Edward Everett-Horton part of Horace Hardwick, is chirpy and neurotic, with gleefully apt timing, letting his innumerable unwitting one-liners fall exactly where they will cause most mirth.”
British Theatre 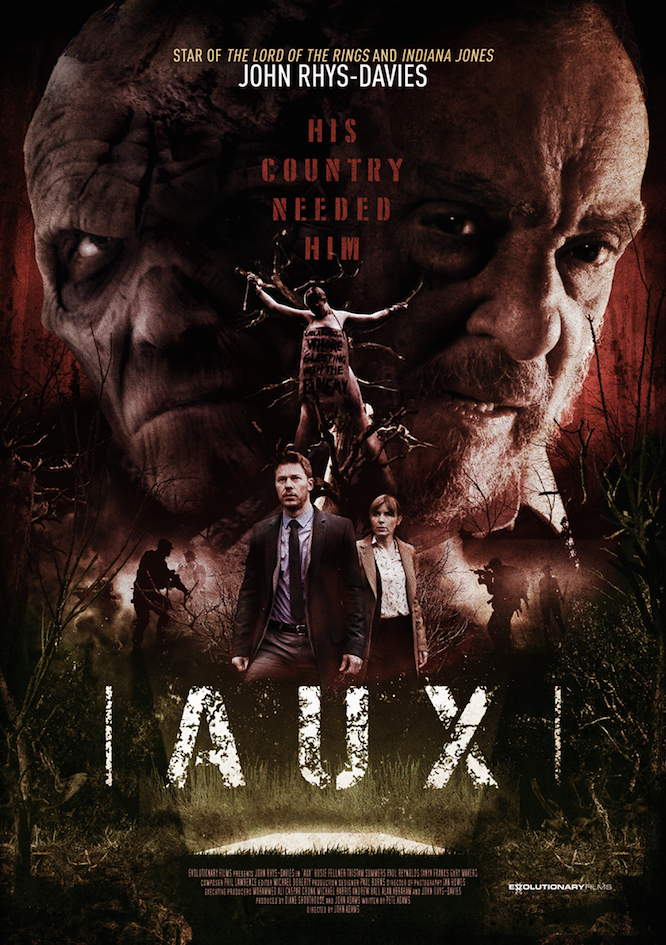 That’s right, not 1 but a mighty 10 Actorum clients have been cast in ‘AUX’, a new Brit feature, by Evolutionary Films directed by John Adams and staring John Rhys-Davies (Lord of the Rings, Indiana Jones):

“Two young boys playing in the woods stumble across a stone “tree” which is actually the chimney and air vent for a secret bunker, undetected since WWII. They find the entrance hatch and open it. They are so terrified of what they find inside that one boy doesn’t make it back out of the bunker, and the other runs straight into the nearby road and gets hit by a vehicle.

The police investigate the car accident involving the boy. They cordon off areas and start searching for the second boy who is presumed missing. One by one, the police start to be murdered in grisly ways.

In the local old people’s home, an elderly WWII veteran sees all of this unfolding on the news and realises what has happened… But will anybody believe a senile old man as the devastation and destruction mounts up around them?”

AUX will be hitting cinema screens later this year but for all the latest news, check out their Twitter feed @auxthemovie

UKIP! The Musical is a rollicking satirical swipe at one of the most radical political parties of our time. Written by Cath Day and directed by Jessica Williams, the show took the 2015 Edinburgh Festival Fringe by storm, winning Darren Benedict and the cast multiple four star reviews such as this one in The Stage, a specially great review for Darren in The Bristol Post and this glowing one in the Fringe Review.

The high profile of UKIP at the last UK General Election, meant that the show received a lot of attention at the festival, selling out in its run and winning the The Stage Award for Acting Excellence (held by Darren in the middle picture, above.) The coverage of the show went international with television reports not only in England and Scotland but the story also being picked up in Germany and Los Angeles.

Further details on the production can be found at Hellbent Theatre Company website.