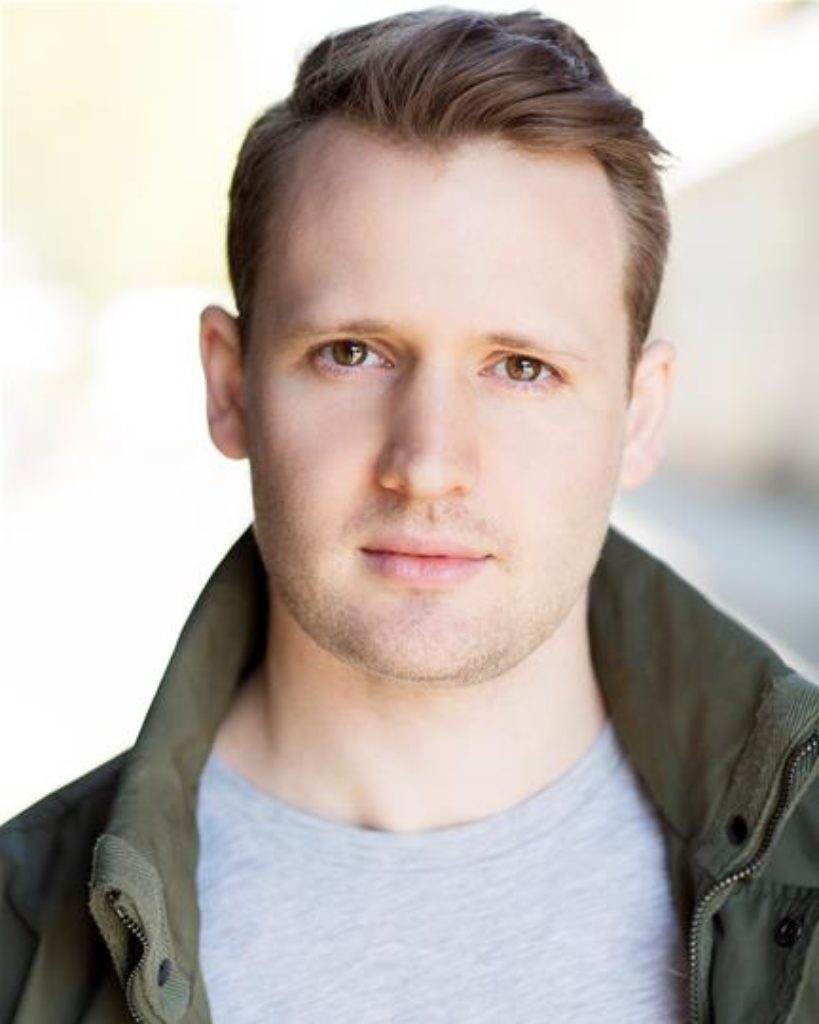 Jack is a highly versatile actor who trained at LAMDA. He’s worked across a wide variety of performance mediums, both domestically and internationally, including Film, Theatre, Performance/Motion Capture, Voice Over, Puppetry, Radio, and Virtual Reality.

Most recently he’s performed on camera for Intergalactic for Moonage Picture/SKY, and Belgravia for Carnival Productions/ITV, on stage in Monica (59E59, NYC/Edinburgh), voiced Audiobook World War O on Audible and provided the Performance Capture for an as yet Unannounced Video Game at Centroid.

Following extensive Full Performance Capture training with the MOCAP Vaults under the tutorage of Oliver Hollis-Leick, John Dower, Arnold Palmer and Gareth Taylor, he has worked in various volumes and suits, from small 10 camera volumes, to the large Centroid stage at Pinewood, in both Optical Reflective and Inertial suits.

Collard is brilliant as the more naïve and young officer, and I felt myself rooting for him for the majority of the show as well as wanting to know more of his story after the play ended.
★★★★★ The Theatre Tourist

Jack Collard portrayed his character flawlessly, developing it through to the bitter end.
EdFringe Review

The standout performance is however Jack Collard as JW: his, as horribly clichéd a phrase as it is, quiet intensity nicely offsets both the other characters and the writing itself: if this piece is ‘reflective’ at all it is because of him. And, although I won’t spoil the end, the cool and critical disinterest with which he regards his fellow characters is understandable as analogous to the way he views the world
EdFringe Review