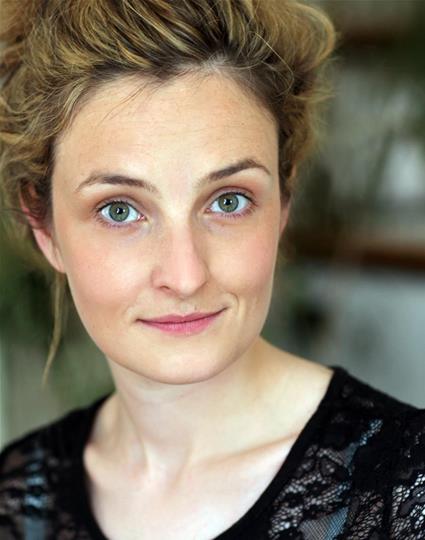 Charlotte trained at Mountview Academy of Theatre Arts after a degree in Drama at University of Hull. She is a pint-sized character actress, musician & occasional artist.

Charlotte is also a former member of all female band The May Birds.

Charlotte Workman can’t fail to make you burst with happiness as she goes from the utterly-smitten-but-can’t-catch-a-break Beryl, to Mrs Overall-esque waitress with impeccable comic timing in all.
buzzfeed

A Christmas Carol – The Dukes

All of the cast are brilliant, there is no weak link here. This is a unique, clever and heartwarming adaptation of the classic story
Nick Lakin – Lancaster Guardian

All Join In – Polka Theatre

Charlotte Workman, a fine and very expressive actor, almost develops her cello into another character
the stage

Charlotte Workman is hilarious as the superbly camped-up Isabella
remotegoat